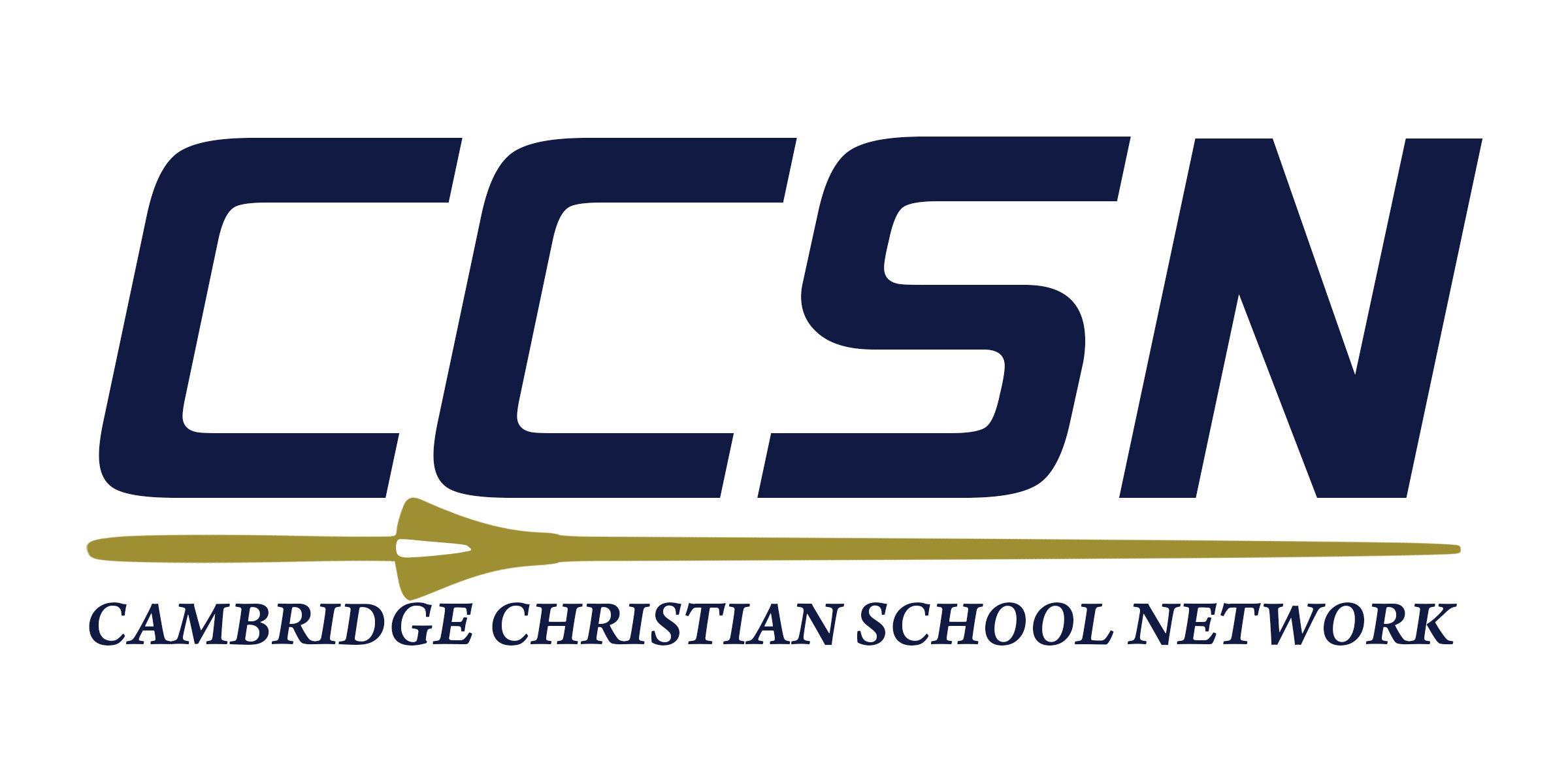 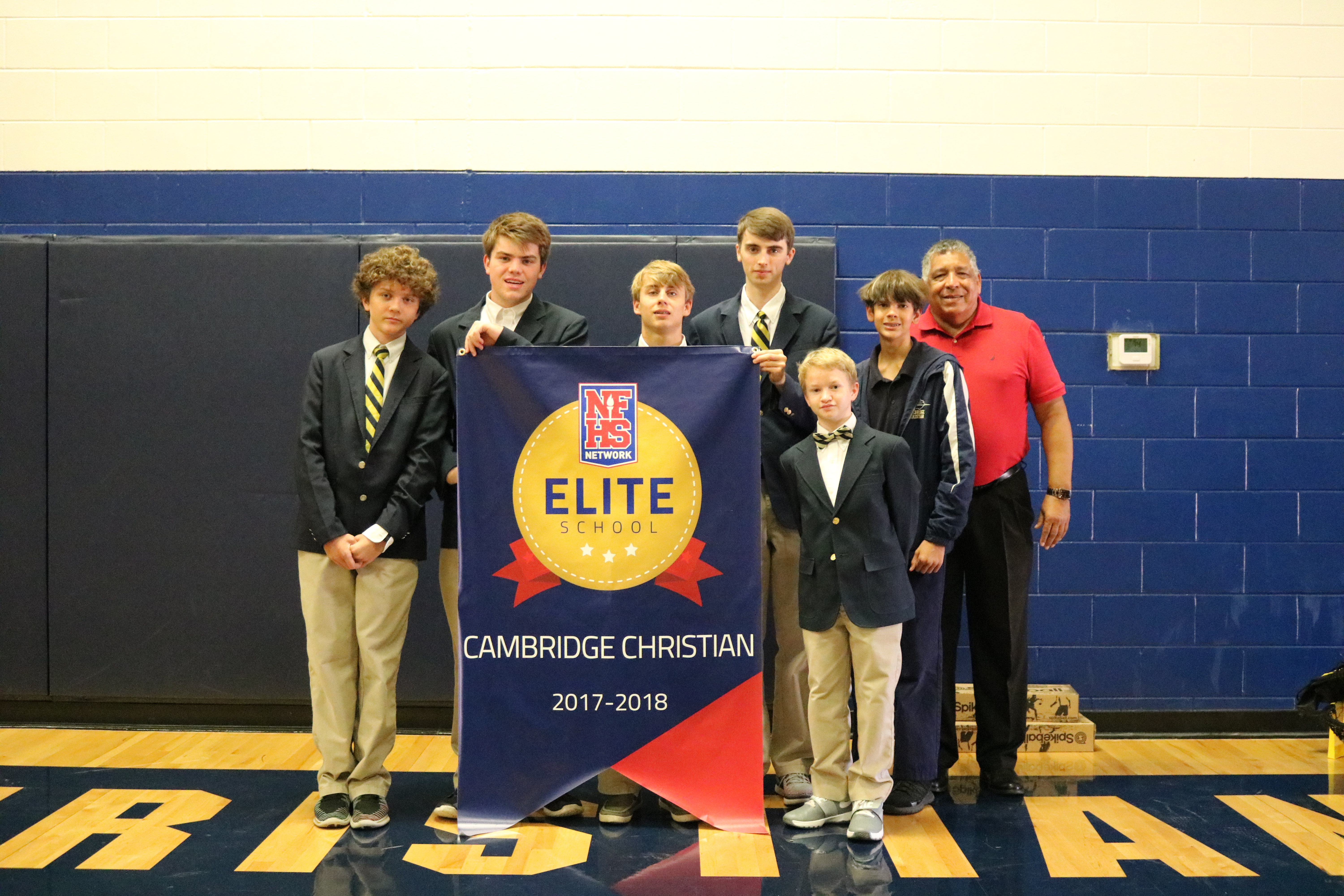 Cambridge Christian Sports/School Network (CCSN) is continuing to expand its role in broadcasting school events. Team Supervisor, Mr. Carl Smith (aka Coach Smith) is continuing to look at ways to advance our broadcasting program to the next level. Cambridge Christian has been producing live broadcast events for the past eleven years. We have utilized several broadcast platforms, but currently have settled with the NFHS NETWORK from Atlanta, Georgia for the past seven years.

This school year is our fifth consecutive selection for the top award of an “Elite School” broadcasting program. It has also been an honor being selected to cover FHSAA regional and state playoff games. We also broadcast non-sporting events such as graduations, grandparents’ day programs, choral including band concerts and theatrical school plays.

Not only have we covered Cambridge games, but other schools such as, Plant, Armwood, Clearwater Central Catholic, Jesuit, Sickles, Robinson, Tampa Prep, Lake Wales, St. Thomas Aquinas, Venice High School, Dr. Phillips, Plant City HS, West Orange HS, and Riverview HS from Sarasota.  We can all celebrate in knowing that God is doing great things with these young men and women in supporting our school broadcasting demands. CCSN has been viewed throughout the U.S. and internationally including Warsaw, Poland, Dubai, United Arab Emirates, Cayman Islands, Cancun, Mexico, China, and Australia.

View Our LIVE EVENTS Coverage and Past Events ON DEMAND on the NFHS NETWORK!

Every Athlete A Disciple

“Go therefore and make disciples of all the nations, baptizing them in the name of the Father and of the Son and of the Holy Spirit.” Matthew 28:19