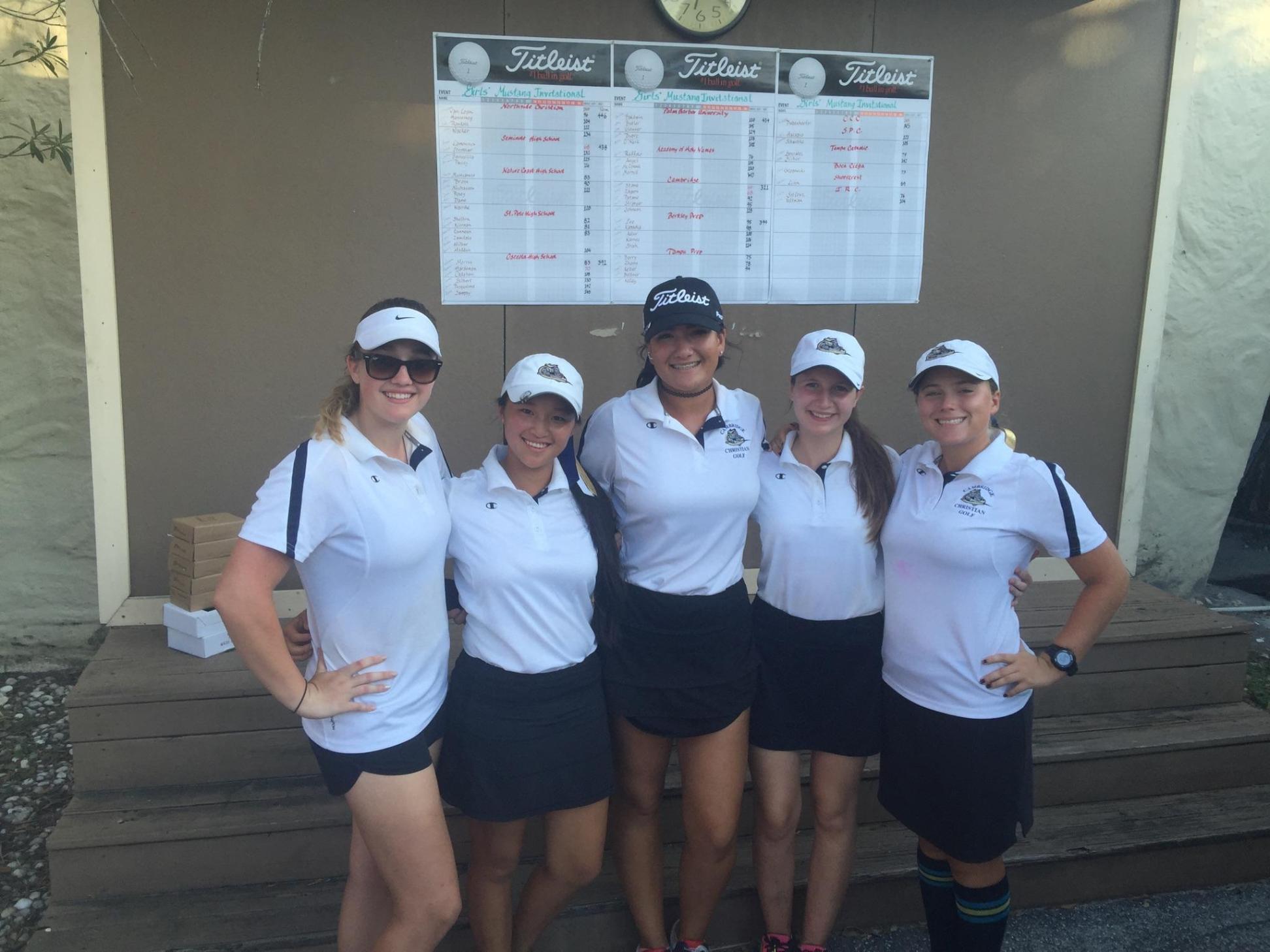 Freshman Mimi Chen of Lake Mary Prep won individual honors with an impressive 8-under 136. She shot 6-under 66 on Saturday.

Lake Mary Prep also won the team title with a score of 575. That was 11 shots better than second-place Orlando First Academy.

In the boys tournament on the El Campeon course, Clearwater Central Catholic finished seventh with a two-day score of 649. Calvary Christian was 12th with 680. Freshman Thomas Salanito was the highest finisher for the Marauders. He shot a two-round total of 10-over 154 to finish 14th. Calvary Christian’s top finisher was junior Jason Langer, who was 32nd with a 17-over 161.

Canterbury senior Dalton Shettle and Tampa Catholic sophomore Dylan Sanchez each qualified as individuals. Shettle finished tied for 37th with 19-over 163. Sanchez was tied for 74th with 178.

Windermere Prep was the team winner with a score of 616. Lake Mary Prep was second with 623. Individually, junior Eugene Hong of Circle Christian won with a score of 1-under 143. He was the only player in the field who finished under par.