The Reason for the Season and the “Fullness of the Time”… 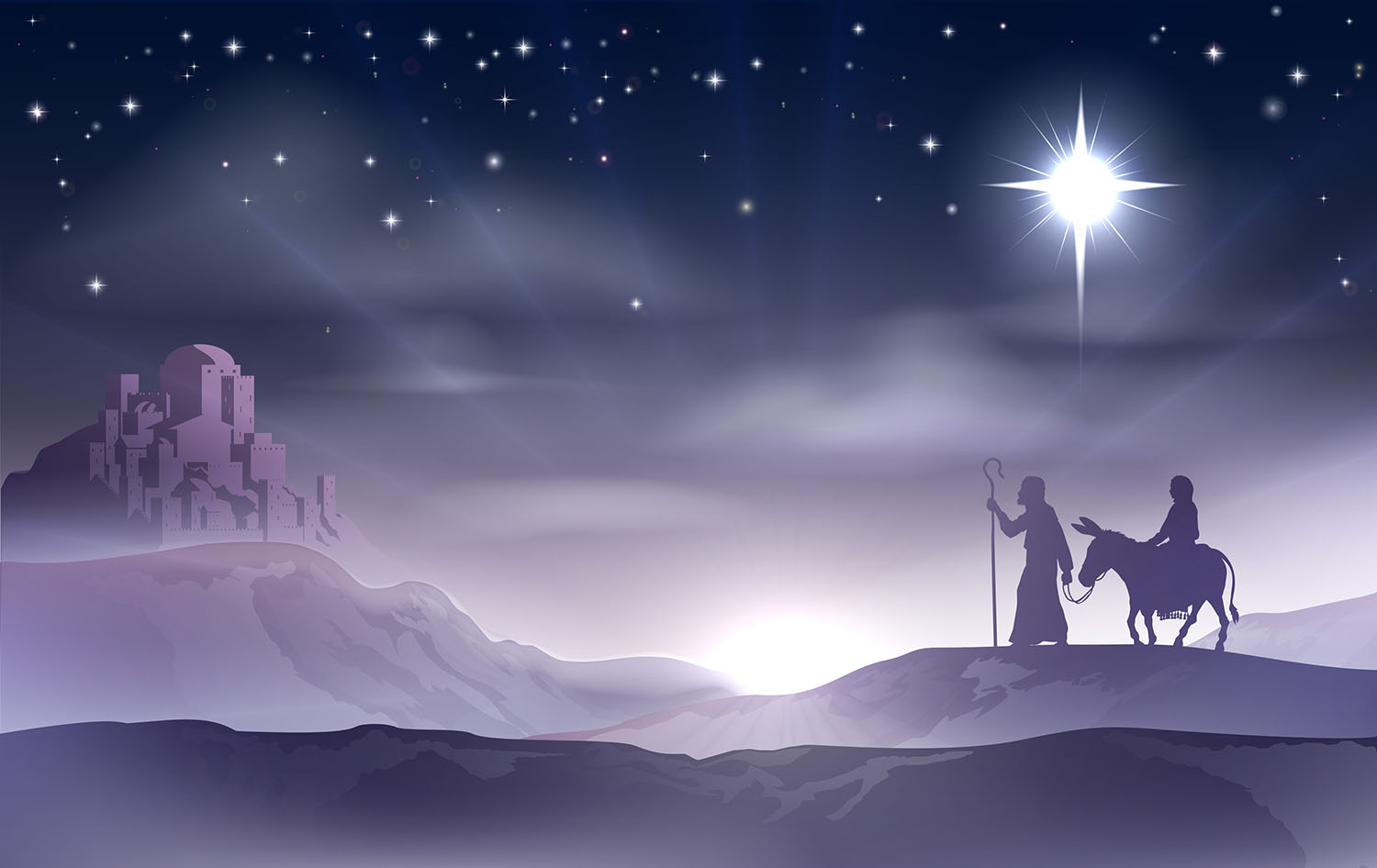 So, what IS the reason for the season? Quick and simple answer, of course, is Jesus! This time of year, we hear it in songs, read it on greeting cards, and notice it on bumper stickers. But, slowing down to take a little closer look may stir us to even deeper devotion and higher praise.

The apostle, inspired by the Holy Spirit in Galatians 4:4-5, includes a brief but remarkable point that we often slide right over. “But when the fullness of the time came'” It’s Paul’s way of saying that beyond the fact that God’s Son CAME to earth’ WHEN He came is truly momentous. He arrived on earth as the God-Man, Jesus, at precisely the right instant’ in the “nick of time”!

Using some documented, historical information concerning things like life and death of Israel’s King Herod, his known census mentioned in the New Testament, known astronomical events in the heavens, etc. we find that Jesus’ earthly life took place from 3 or 4 BC to approximately 30 AD. Having pinpointed the “moment” in time, we can review what the world was like then’

– the long-standing, strict and oppressive Roman rule over the known world served to heighten the longing for the coming Messiah in the hearts of all Jews to the highest levels.

– that same imperial reign of the Caesars had eventually established the “Pax Romani” (the Roman Peace), an era of unprecedented tranquility which would make Christian evangelism possible and successful. Within one generation of Jesus, all that would change.

– a common language (Greek) had spread and was spoken all throughout the empire, making not only trade, but the wide transmission of Gospel truth rapid and effective.

– sea lanes and international trade routes were openly established and securely monitored allowing the growth of Jesus’ message in virtually every culture.

– during those particular 30-35 years a host of Old Testament prophecies were accurately fulfilled. However, in order for this to be so, changes in the world had to have taken place ahead of time’ changes such as’.
‘the Romans would have to institute an entirely new method of execution (crucifixion) which wasn’t even invented centuries earlier when the Messiah’s death was specifically and graphically described (Is. 53).
‘Herod would have to feel the need to conduct an empire-wide taxation census to bring Mary and Joseph to Bethlehem by precisely the right day, in order for the Savior to be born when and how it was foretold.
‘in order for Jesus to be sold for the prophesied slave price (30 pieces of silver), an exact level of inflation in the market would need to occur, raising a much lower amount which was current when Zechariah penned his Old Testament words about the future betrayal.

“But when the fullness of the time came'” Such a little phrase, but an eternity of truth and meaning powerfully packed within it.

What’s the Reason for the Season?Well, Jesus, of course’. The One Who stepped into this lost world at exactly the instant when the plan, birthed in the very heart of God, would unfold to His glory and our redemption.

“But when the fullness of the time came, God sent forth His Son, born of a woman, born under the Law, in order that He might redeem those who were under the Law, that we might receive the adoption as sons.” – Galatians 4:4-5 (NASB)