What Lens Are You Using? 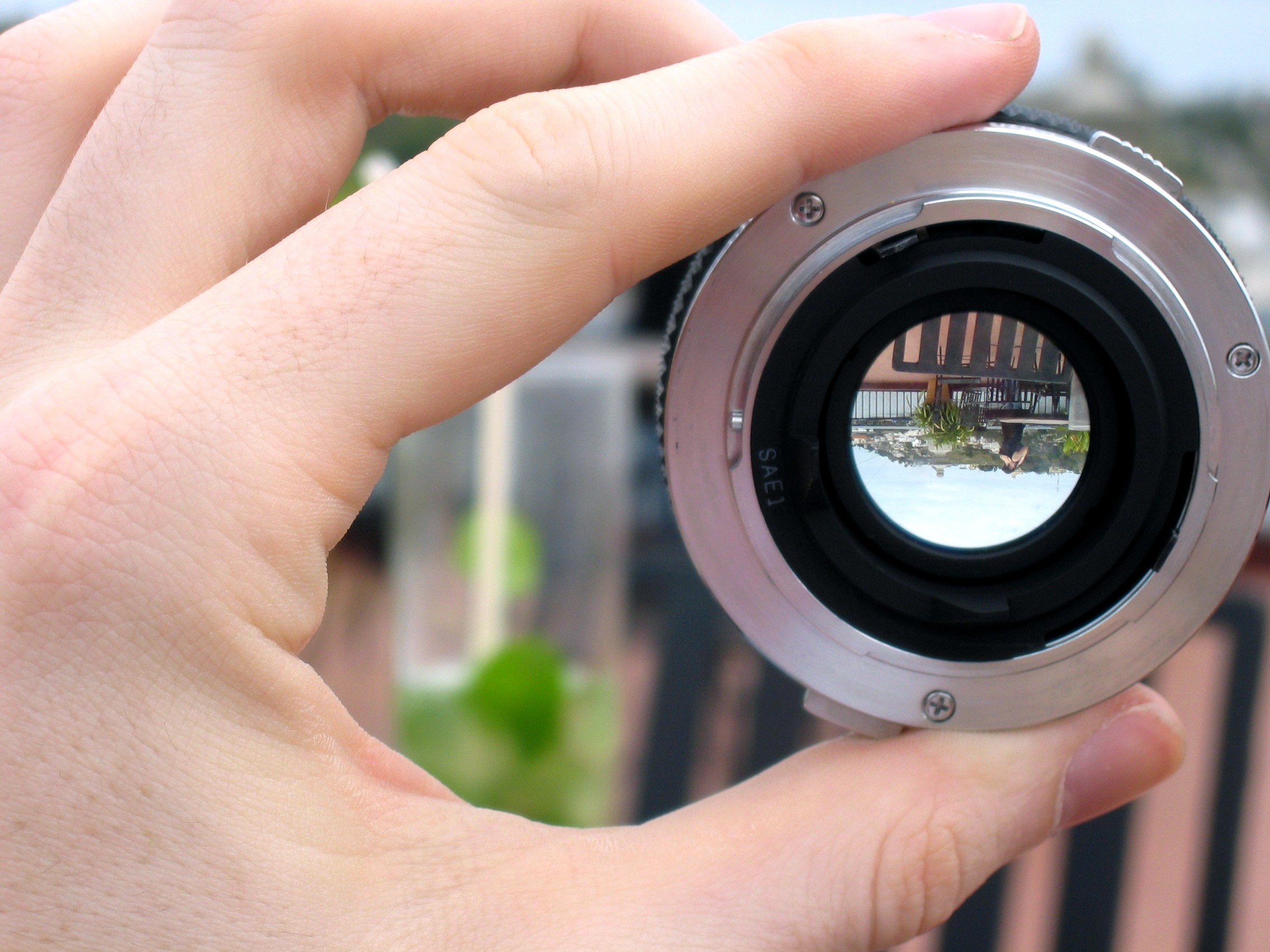 I used to work in a Christian school in the Bible belt. It was a Christian school where the admissions policy required at least one parent from every incoming family to be a Christian. In the Atlanta area, that policy can be enforced with ease, as seemingly everyone claims to be a Christian. Even outside the Bible belt, according to recent surveys by the American Culture and Faith Institute, 7 out of 10 Americans call themselves Christians. However, just 1 in 10 holds to a Biblical worldview on topics such as “lying, cheating, stealing, pornography, the nature of God, and the consequences of unresolved sin.”

Why this chasm between talk and walk? Think about it’ some of you bristle at the very idea that someone claim an exclusive definition of a “Biblical worldview” of sin and a Savior. George Barna, the author of the above study, issues an important disclaimer: “Only God really knows who is a Christian. Only He knows who has a Biblical worldview. God alone knows what’s in the mind and heart of each person.” With that preface, many potential explanations exist for the chasm. One may not truly be a Christ-follower. All Christ-followers are continually growing in our understanding of who He is and how we are to respond. One need look no further than Paul, who could not understand why he did what he did not want to do (Romans 7).

Still, our actions and decisions emanate from an often deeply entrenched worldview. Many folks are unhappy with the current direction of American culture. Culture is defined by behavior. Behavior is determined by values. Values do not exist in a vacuum; they are born out of a worldview. Ninety percent of a person’s worldview is formed during childhood and adolescence. In my experience, I have found that some view God’s Word through the lens of the world, and some view the world through the lens of God’s Word. The latter can be defined as a Biblical worldview. What lens are you using?

I am a proponent of Christian schools for reasons far beyond the fact that they have provided employment for my wife and me for 25 years. Christian schools have partnered with my family for 22 years of raising children. On Monday through Friday, between class and school activities, our kids have spent the bulk of their waking hours in school. Teachers and coaches have been primary influencers on the shaping of our three children. I cannot imagine knowingly assigning influencers that regularly teach my kids that there is no such thing as truth – or encourage them to make their own.

Rather, a Kingdom Education in a Christian school is built upon a partnership between the home, church and school that results in the development of a Biblical worldview within each student. It is important to note that a true Biblical worldview cannot be developed without first experiencing Christ as Savior. Next, it is critical to understand that removing any one, much less two, of the three components of the Kingdom Education model renders it incomplete and potentially ineffective. On the contrary, at CCS, we are privileged to partner with the home and the church in shepherding children’s hearts and preparing our next generation of leaders that will be used to determine the course of history in America and beyond.