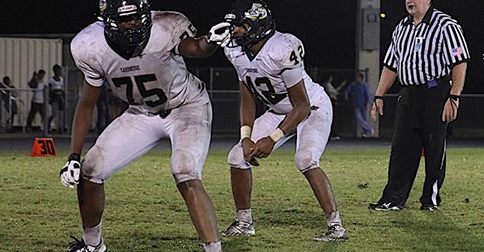 Richard was listed on the 2nd Team Defense as a defensive lineman. This is a huge accomplishment as the team is made up of the best freshman football players in the entire nation!