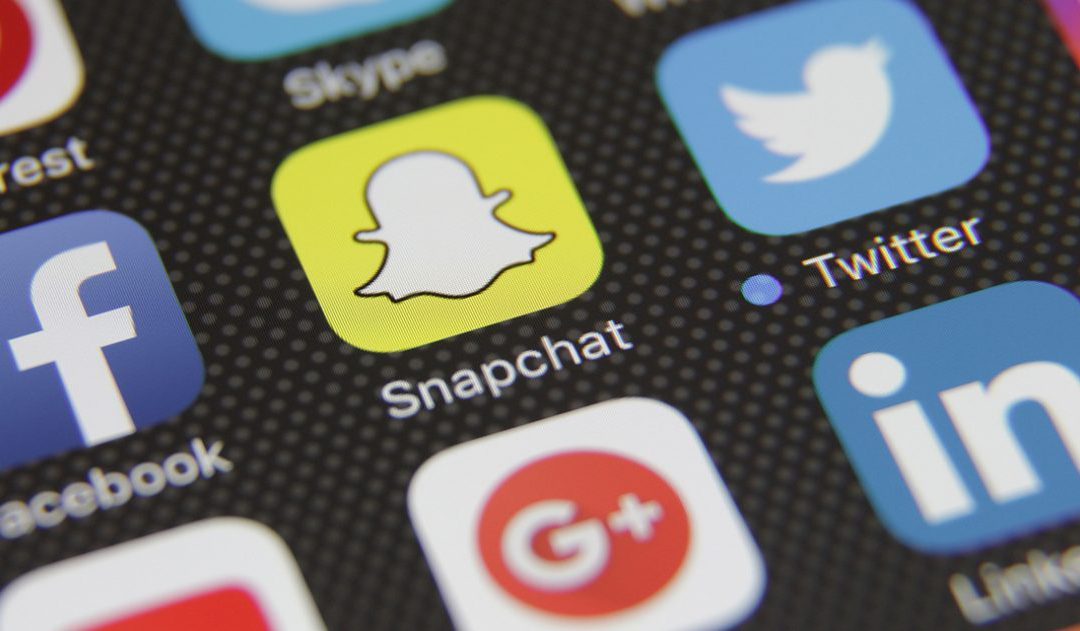 Protecting the Hearts and Minds of Students

You taught them not to play with fire. You held their hand as they crossed the street. You did everything that you could do when they were little to keep them safe from harm. Now that they are getting older and you must start to let go of the reigns of their life, how can you effectively train teens to protect their heart and mind from the technology vampires of the 21st century? What are “technology vampires” you say? Technology vampires are anything in the digital realm that wastes or “sucks away” our limited resource of time.

Technology vampires come in many varieties: social media, games, and YouTube, just to name a few. In and of themselves, the members of these categories are harmless, however the real danger found in each comes when teenagers get drawn into extreme over usage or when they misuse the medium. Proverbs 4:23 says, “Keep your heart with all vigilance, for from it flow the springs of life.” A Bible verse that continues the same theme says, “But the Lord is faithful. He will establish you and guard you against the evil one,” (2 Thessalonians 3:3). This blog will focus on the dangers students face from the largest and most widely abused technology vampire, social media.

According to a 2018 survey from Common Sense Media, 89% of teenagers (13-17yrs old) have smartphones and 70% of teens admitted to using social media multiple times a day.1 While social media has become a vital part of society for the sharing of business, academic, political, and of course social information, in the teenage world, it is often a source for misinformation, focusing on the trivial, and bullying. When it comes to teenagers and the use of social media, less probably is more.

It is interesting to note that the platform that teenagers are using for social media is changing in a very concerning way. No longer is Facebook the platform of choice for most teenagers to express their deepest thoughts. Instead, 41% have migrated to Snapchat compared to 15% of teens that use Facebook and 22% that use Instagram.1 Changing to a new platform is not the problem, the problem is the dangers found in the Snapchat platform.

Snapchat has created a culture of “no consequences,” a false sense of security and an utter disregard for its users. The ease at which anyone can post questionable videos and photos, that have a limit of 10-seconds before they “disappear,” and anonymous unrestricted or unfiltered messages, makes it the perfect platform for bullies, harassers, and people with underdeveloped judgement – – like teenagers. Ask any teen if they know of someone that has received an inappropriate photo or a cruel and harassing anonymous message using Snapchat and the results will be overwhelmingly affirmative.

So, what can parents do to effectively train teens to protect their heart and mind from the technology vampires of the 21st century?

Social media is a very useful tool for communicating information and ideas, but there is a time and place for everything. As parents, you have the right to help your teens pick the appropriate time and place for using social media. Ultimately, by teaching the teens of today to properly utilize the technology of tomorrow, we will effectively take the bite out of one technology vampire, while protecting the hearts and minds of our students.

Statistical data used in this article can be found at: